I know how much Mama loves this time of year so I thought I'd share some of her favorite pet related Christmas memories.

I've told you about Rosie, Mama's kitty that lived in Wichita. He was there to greet me when I went to the Rainbow Bridge. Even though he's a tough guy, he's also a big fan of Crispmouse. He and Mama had 17 years together, so they had a lot of holiday memories. 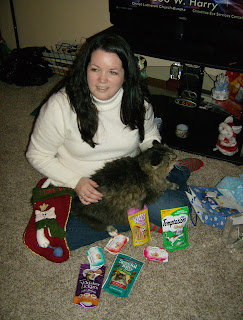 Of course, there was her doggie, Oscar. She could barely keep him in the house after he opened his gifts! 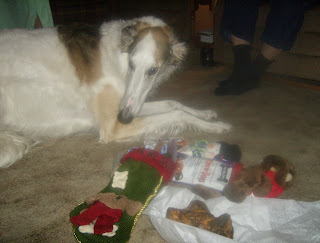 Mama always makes sure to get something special for Gpa's dog Yaz. That dog is crazy, but lovable. 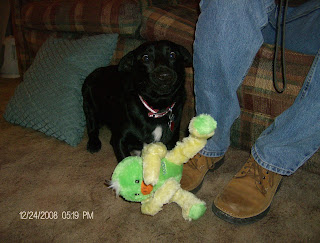 Now, Mama is kept busy by Harvey. He's broken a few decorations, but she still loves him.


Little Dottie never gets left out of the festivities! 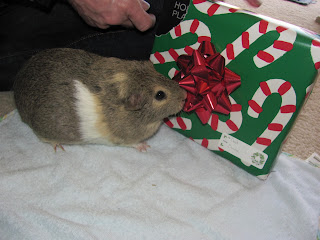 I only had two Christmases with Mama, but I'll always be there in memory for her. 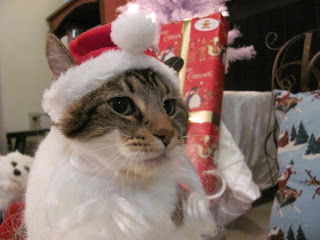 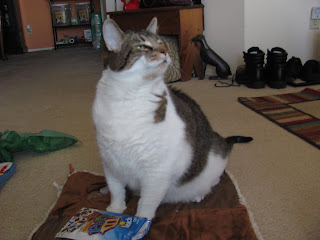 I hope you all have a great holiday with both two- and four-legged family members. Every moment becomes a memory! Merry Crispmouse!
Posted by Sebastian at 8:00 PM